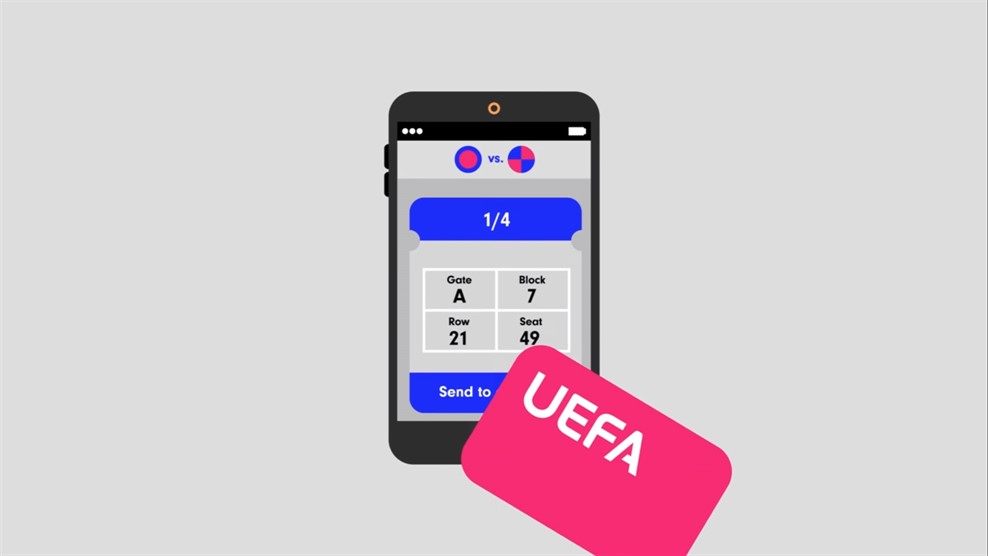 UEFA is looking to make its ticket sales process for matches more simple and safe – thanks to a new system aimed at providing secure ticket distribution, and which prevents the replication and duplication of tickets.

For this week’s UEFA Super Cup match between Real Madrid and Atlético de Madrid in Tallinn, a new system was fully deployed whereby UEFA distributed 100% of the match tickets sold to the general public through the deployment of a blockchain-based dedicated iOS and android app.

To achieve this, UEFA chose a blockchain-based ticket distribution system combined with mobile Bluetooth devices at the stadium entrances. Fine-tuning and improvements took place at several test events, and the system was first used for 50% of the tickets distributed to the general public for the 2018 UEFA Europa League final between Atlético and Marseille in Lyon.

Following the successful implementation of the new system for the Lyon final, UEFA was able to increase the distribution system to all of the general public acquiring tickets for this year’s UEFA Super Cup match in Estonia.

UEFA will continue to develop the system further, with the aim of using it at future events.