A Thought Experiment: FIFA Ultimate Team on the Blockchain 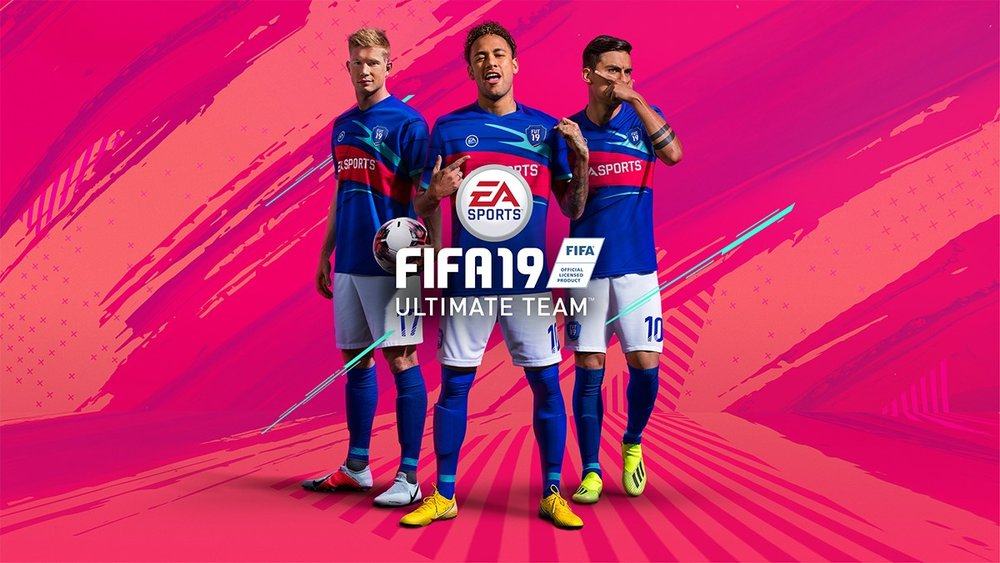 I still remember a time, around a decade ago, when Pro Evolution Soccer (PES) was a worthy rival to FIFA. Sales between both games were evenly split. FIFA would usually sell slightly more copies than PES, but it wasn’t a guarantee. How innocent those times were. FIFA is now much bigger than PES, selling millions of copies every year and making its developer EA billions of dollars in revenue. EA holds a monopoly over the football simulation market, and it does as it pleases.

Anyone who’s somewhat involved in the gaming industry knows that EA is the most hated game development company in existence today. A simple Google search confirms this. EA has made a number of controversial choices over the last few years, most of which boil down to making its gamers feel as if they’re being ripped off. 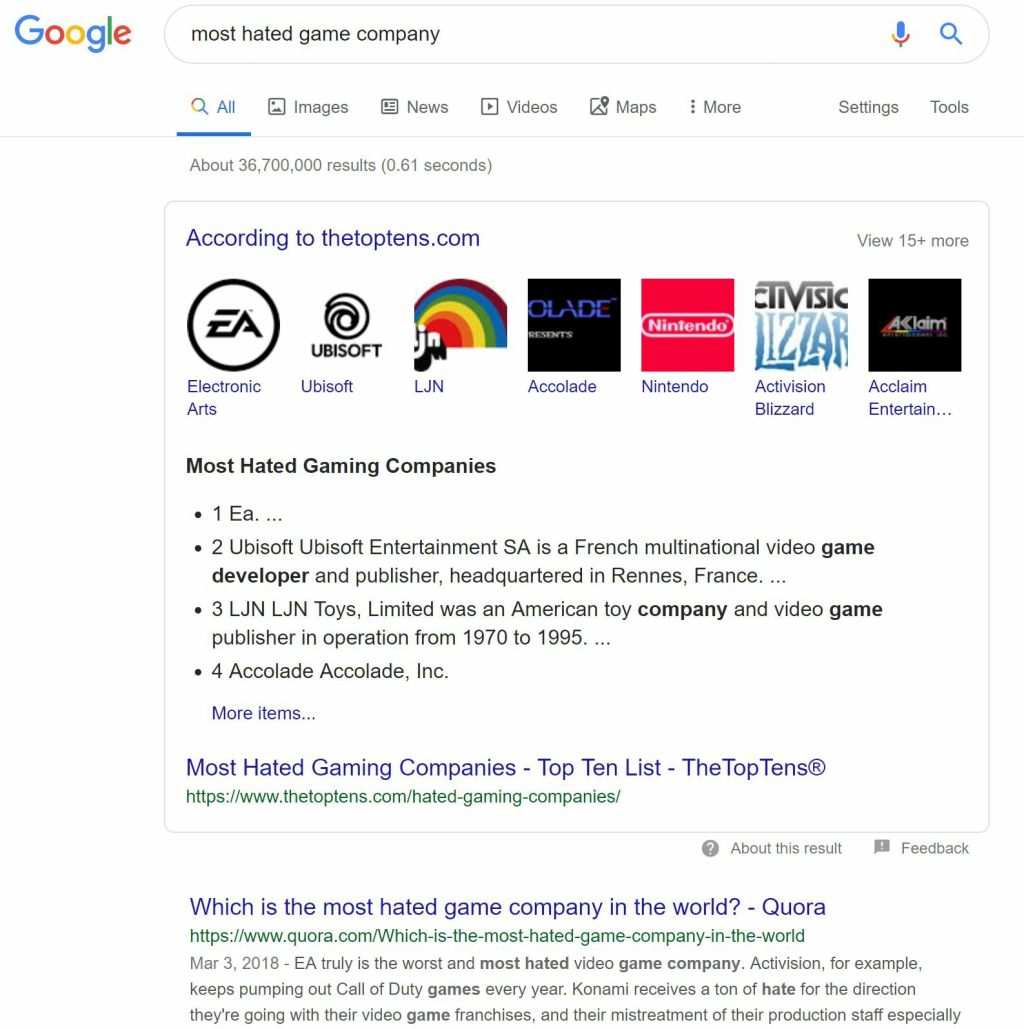 Additionally, EA is known to respond poorly to criticism from the gamer community. For example, many gamers raised their voices after EA unveiled the trailer for Battlefield V, which showed a cyborg woman playing a major role in the WW2 game. Gamers said this wasn’t an accurate reflection of WW2. EA’s Creative Chief Officer responded in an interview by saying that these gamers were uneducated and that they shouldn’t buy the game if they didn’t like it.

It shouldn’t matter whether or not the criticism of those gamers was correct or not. What matters is how the EA handled their complaints. Telling gamers not to buy your game if they don’t like it is probably the worst way to deal with an incident like this. Correspondingly, Battlefield V saw poor sales numbers. 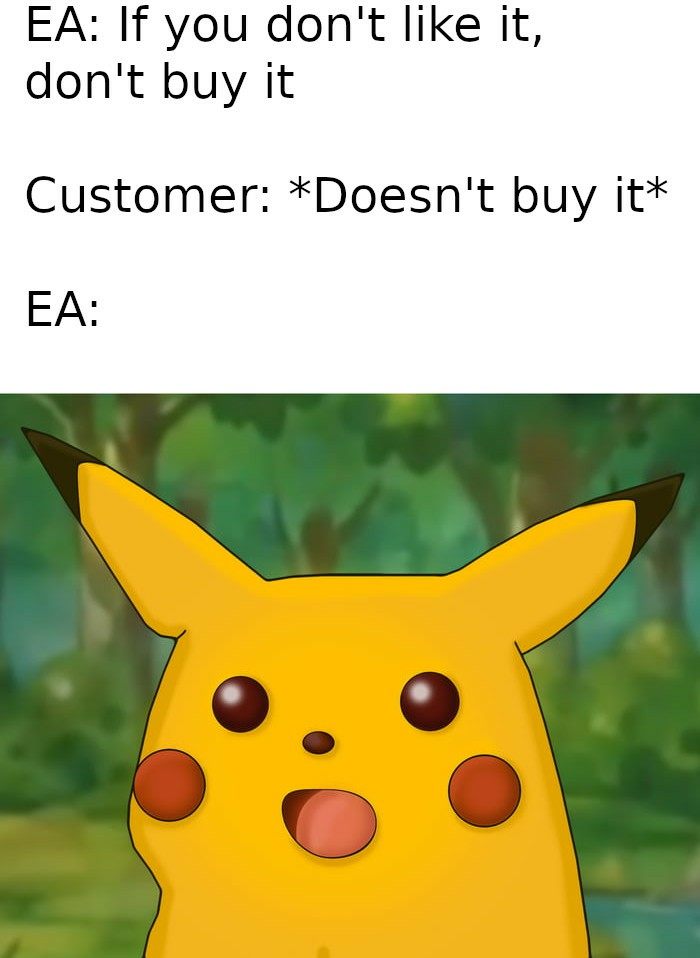 But EA’s biggest controversies arguably lie with FIFA, its biggest franchise, but in particular with FIFA’s most popular game mode: FIFA Ultimate Team (FUT). This article will give a brief history of FUT, talk about some of the controversies it’s faced, and end by explaining how blockchain technology could make FUT a less controversial topic for EA.

The History of FUT

FIFA used to be a game where you’d either play against the computer or against your friend sitting on the sofa next to you. That all changed on March 19th of 2009, when EA released FUT five months after the release of FIFA 09. FUT was a $10 DLC add-on for the PlayStation 3 and Xbox 360. It was an instant success, with more than one million players trying it out. In fact, it was so popular that EA’s servers crashed, a preview of what was to come.

For the first time ever, players could play against other players online, with a team they could design themselves. FUT was and still is a combination of fantasy football, card collecting and trading, and the addictive FIFA gameplay. Players could build their own teams by opening card packs, which you could buy FIFA Coins or FIFA Points. Coins, you’d earn by completing certain objectives and by winning matches. FP you could buy with money.

That’s the basic idea of FUT. Not much has changed since its release in 2009. EA made FUT free in FIFA 11, which had many new players enter the game mode, and FUT became entirely integrated into FIFA 12 itself. No longer was FUT a separate component. Additionally, over the years, EA has made FUT easily accessible on every platform, from a web app on the PC to iOS and Android apps.

FUT spawned a new industry. Hundreds of sites dedicated to FUT have popped up, helping newbies with tutorials on how to earn coins, showing good market deals in real-time, or teaching people how to build the best team without spending too much money. FUT firmly launched FIFA into esports territory, with millions of viewers watching people play FUT on streaming platforms such as Twitch.

In fact, FIFA 19’s Global Series, which is the esports component of FIFA, broke all viewership records, generating more than 680 million minutes of watched time and more than 61 million total views. Esports is an unstoppable trend and FUT is surfing the wave.

Anything that grows so big it becomes part of the esports scene will come under intense scrutiny. Every little change a developer makes, anything that affects the balance of a game, will be criticized, because it’ll affect some people’s livelihood. This happens for Counter-Strike: Global Offensive as much as it does for League of Legends. But FUT seems to be a different beast altogether. Players continuously seem to be unhappy and angry about certain aspects of FUT.

Firstly, the servers. While many popular games suffer from server outages, EA seems to take the crown. Depending on where you live, playing FUT can be a nightmare. Players have to play with lag or risk suddenly being kicked out of a match or be unable to complete a transaction because of connection issues. It’s a terribly frustrating issue that returns with every new edition of FIFA. 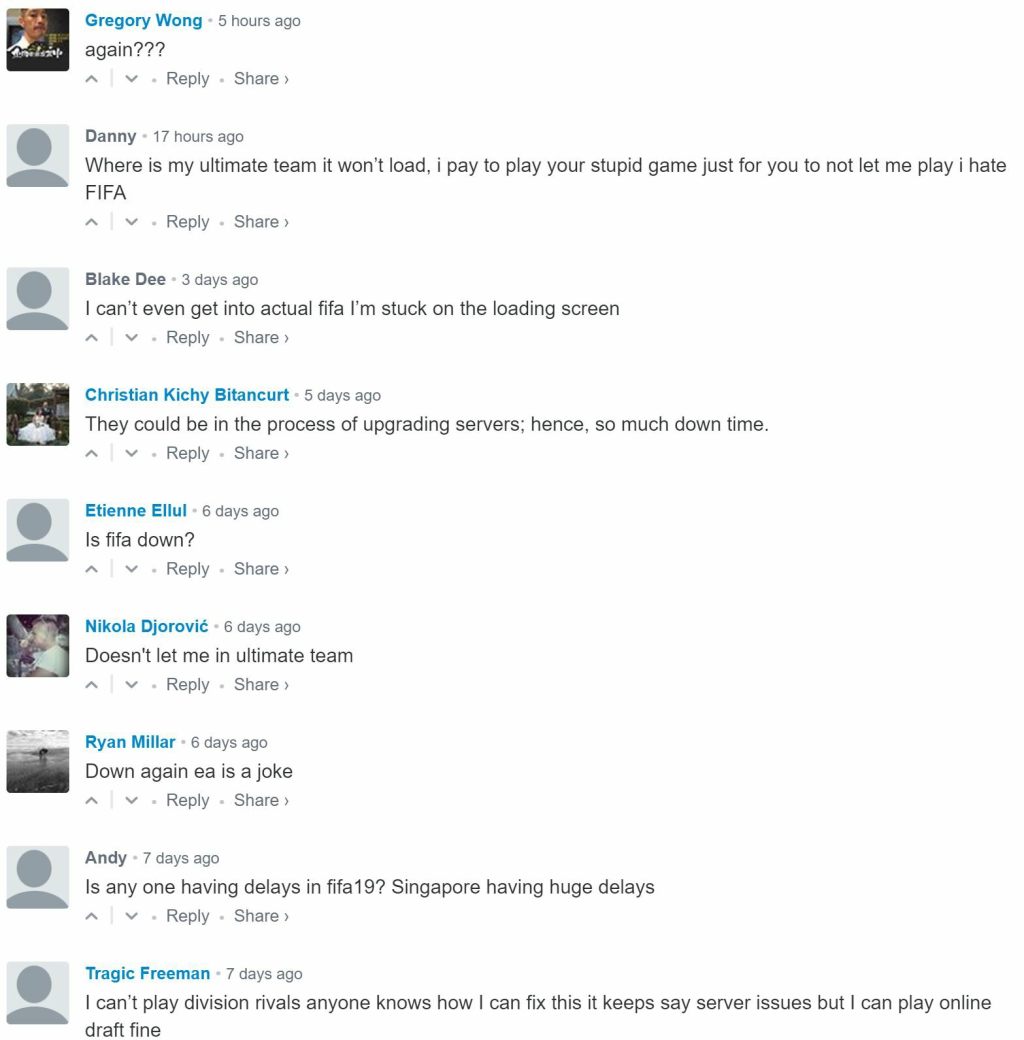 Secondly, the FUT economy isn’t a watertight system. In 2016, a group of hackers was able to steal FIFA Coins from EA servers, which they then sold on the European and Chinese markets. They made $16 million out of it, until they got caught and were found guilty of defrauding EA. But that’s not all. Many gamers have been duped by websites or individuals promising to send coins in exchange for money.

It had EA create a “FIFA rules” section on their website, explaining that you’re not allowed to distribute coins, because it inflates the FIFA economy. This means you can’t send coins to your friends or accept coins from anywhere but the official versions of EA Sports FIFA. It also explicitly states you cannot use bots to earn coins fast and illegitimately.

All this shows that EA doesn’t have a tight grip on its own servers and the vulnerabilities of the FUT economy, let alone on the behavior of its players.

Thirdly, and this is where the real controversy lies, more and more studies are finding out that the FIFA Points mechanism, where players exchange money for points to buy card packs, constitutes gambling. Belgium, in particular, put EA under pressure about its Points mechanism. As a result, EA stopped selling FIFA Points to Belgian players. They can still buy card packs with FIFA Coins, but no longer can they exchange money for points.

Even though EA stopped selling FIFA Points in Belgium, it didn’t agree with the Belgian government’s ruling. It calls its card packs “surprise mechanisms” and considers them ethical and fun. But pressure from other countries and other studies continued, and EA, in an attempt to combat this criticism, recently revealed the odds for receiving a great card in one of their card packs. It’s ugly.

There’s a “less than 1%” chance of receiving an OTW player (which stands for “one to watch”). The fact that EA doesn’t specify whether less than 1% means 0.9% or 0.1% only made gamers more suspicious.

Following the suspicion that FUT card packs are a rip-off, Reddit user u/TapeTen spent €3,800 opening card packs. He received 9,961 items, of which 6,992 were player cards. Out of those player cards, 70 were special cards (OTW, TOTW, TOTS). He received zero icon cards and zero top 10 cards. There was a 0.02% chance of receiving a player that was rated 90-94.

He also calculated the Return to Player (RTP) by totaling the value of every card, as found on futbin, and dividing it by the asking price of every pack. The average RTP was 58% and the median RTP (to account for some valuable cards that skewed results) was 38.9%. This means that you’d receive roughly half the value in return for the money you’d spend on card packs. Spend a dollar, receive fifty cents in return. It also means that you very likely won’t get the cards you want, motivating you to open another pack, and another, and another. This doesn’t sound very different from a slot machine, except that a large chunk of FIFA’s player base are children.

First, a disclaimer. Blockchain technology isn’t a panacea that will solve all of FUT’s problems with a single swoop. There will always be controversies and there will always be parts of FUT that need drastic improvement. However, blockchain technology can help solve some of the most problematic aspects of FUT. I’m not silly enough to believe EA will actually listen, but it’s an interesting thought experiment nonetheless.

Here’s the basic premise: card packs and all the items in those card packs would be non-fungible (NFTs) tokens on a blockchain. This means that FIFA players will have full ownership over all the items they own. Today, a new FIFA comes out every year and you pretty much have to start anew every single time. Your FIFA 19 cards hardly have any value anymore when FIFA 20 comes out.

If all FIFA iterations run on the same blockchain (and they should) then you’ll still own your FIFA 19 cards and they’ll still have some value, because people like to collect items. Think about stamp collecting, except that there’d be people collecting great FUT cards from the different editions of FIFA. A Juventus Ronaldo from FIFA 19, a Real Madrid Hazard from FIFA 20, etc…

Playing FUT on a blockchain would increase transparency. Gamers are rightfully skeptical of EA. On a public blockchain, the smart contracts that determine the mechanics of the game would be public too. Instead of having to trust EA that the odds for an OTW card are “less than 1%”, players could look at the smart contracts themselves and see what the odds are exactly. No longer would they have to trust EA.

This could go a step further too. Players who contribute to mining the next block in the blockchain could be rewarded with Fifa Coins, just like Bitcoin miners get rewarded with Bitcoin right now. It would create a self-sustaining economy that keeps the blockchain up and running. Some of the load could be taken off of EA’s servers too, although you’ll still need some sort of server back-end for the majority of the game, because blockchain technology isn’t yet equipped for something as fast-paced as a FIFA match.

FIFA Points are already considered a virtual currency. While technically possible, it’s not a good idea to turn the Points into a full-blown cryptocurrency, because that means gamers would be able to trade their Points for real money wherever and whenever they want. FIFA is a game played by people of all ages and it shouldn’t turn into something where people can make lots of money or, more realistically, lose lots of money by betting on the exchange rate of its cryptocurrency.

Instead, EA should come to its senses and realize that its card pack mechanism does constitute gambling. It should do away with the microtransactions and find other ways to monetize FUT.

FUT is the most popular game mode of FIFA. But EA’s poor servers, the hacks, and the awful odds for getting a great player card, make it a very controversial game mode too. Blockchain technology can help make FUT more transparent, while giving players ownership and voting rights.

While the proposed solutions in this article are undoubtedly flawed and incomplete, I believe they’re a good starting point to turn the cart around and win back the hearts of FIFA players.