Taurion gets new development update and details of first competition 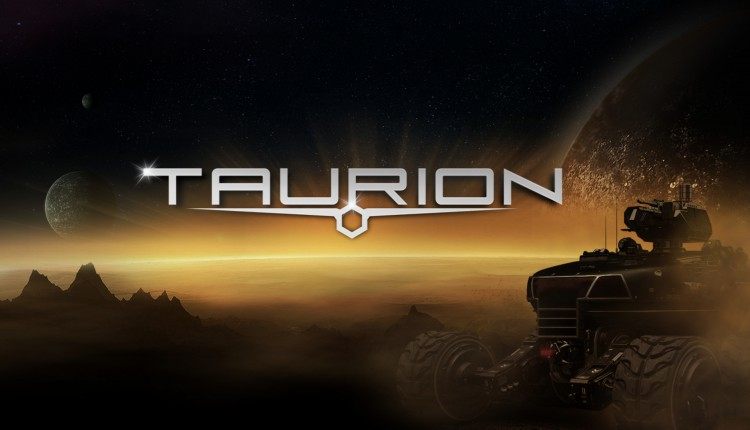 Including a Tech demo with ‘thousands of dollars’ on the line.

The Taurion team has officially showcased its new development update this month.

Showing off some of the mechanics and UI, the Taurion team will be hosting a tech demo for players to take part in, with what the dev team claims will include ‘thousands of dollars’ worth of prizes.

Players that successfully get the most kills, fame and prospecting can win anywhere from $200-300.

For more information about the game and this competition, check out the video here. 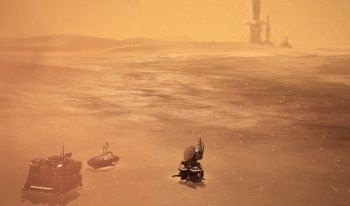