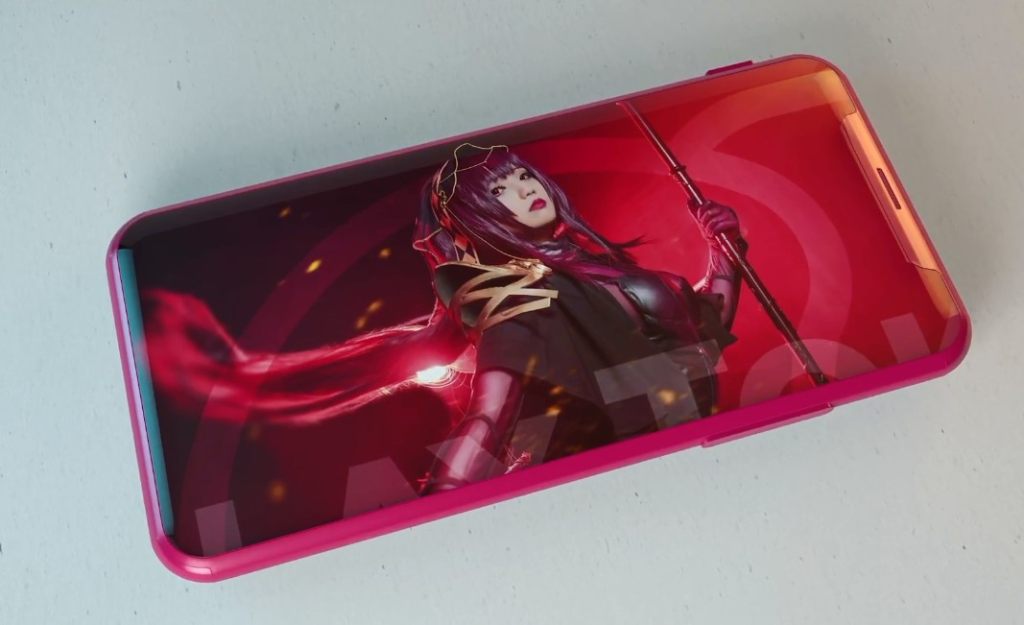 When talking about decentralized platforms that encourage users to share contents and store the contents on blockchains, pitifully, many active blockchain users would think of adult-only sites like Hash Baby and E-Hentai. The only difference between the pair is that the latter only deals with Anime stuff and obscener. 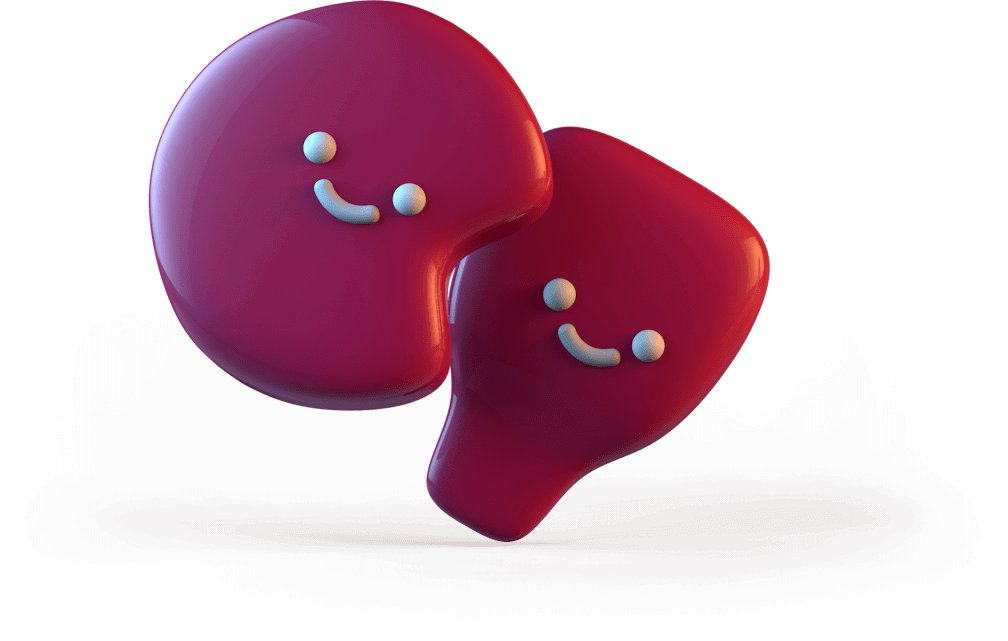 With a slogan of building the largest cosplay platform in the world with blockchain technology, Cure WorldCosplay is a community for global Cosplayers, practitioners and their fans.

As the influence of Anime culture expands gradually, Cosplay and its derivatives, composing a huge potential market, are attracting increasing attention. Some chronicle problems of the industry, like imprecise payment and lack of transparency, deteriorate in the mean time.

Cure WorldCosplay has proposed to take on the challenge of this $45 billion community, so they sought help from the “the most revolutionary technology since Internet”—blockchain.

Hence they announced an ICO to issue its exclusive Cosplay Token (COT). This token will become the de facto currency in the cosplay economy. 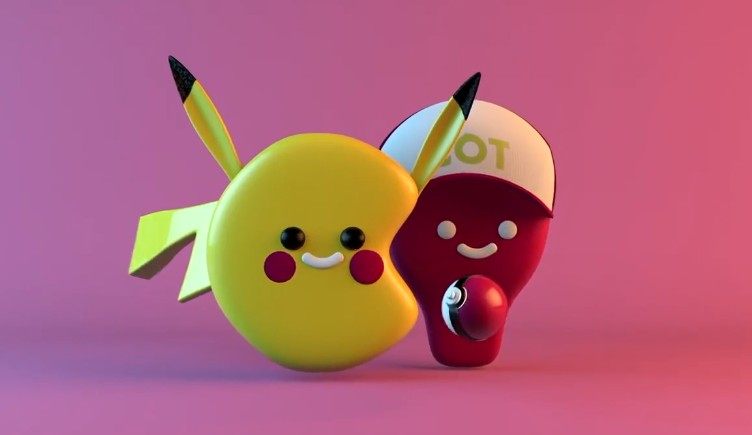 Cure WorldCosplay has been operating for 7 years. Its original event “CureCosplay Collection” has been held in Japan and other countries, attracting over 200 thousand Cosers and fans annually and there are even more people worldwide supporting their favorite Cosplayers on the Internet. In another word, Cure WorldCosplay is always exploring the market with Cosplayers.

The development team has identified 5 problems within the Cosplay Industry since the onset of their service, namely the sharing of content revenue, access to settlement accounts, transparency and trust, value actualization, globalization of information.

As a Cosplay platform powered by blockchain technology, Cure WorldCosplay can provide solution to these challenges effectively 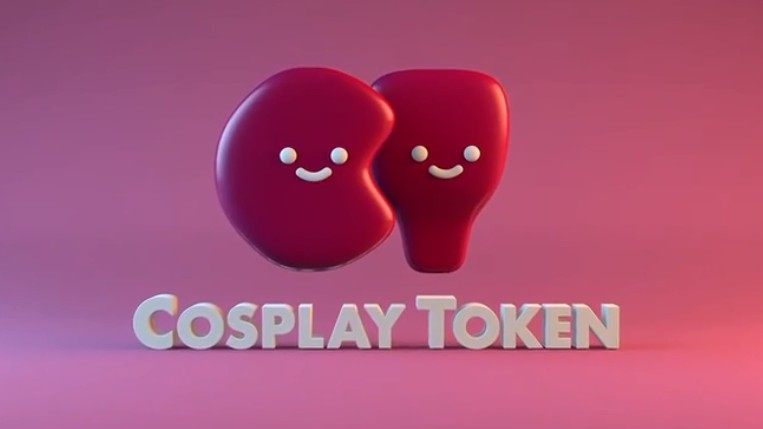 Cosplayer Token (COT) will be used as settlement currency, reserve and the liquidity mechanism for creating Player Coins. Player Coins are customized currency created by Cosplayers or users based on their unique brand. Both tokens are ERC20-compatible.

Using the Cure WorldCosplay ecosystem, players will be able to create and distribute their own personalized coin (e.g. Kazumi Noomi creates KNCOT). This unique feature will bring power back to cosplayers, enabling them to monetize themselves, as these coins can be used to tip players as well as purchase merchandise or event tickets. These coins will also allow cosplayers to develop deeper relationships with their communities, as users will be able to explicitly show their support while also gamifying their experience. 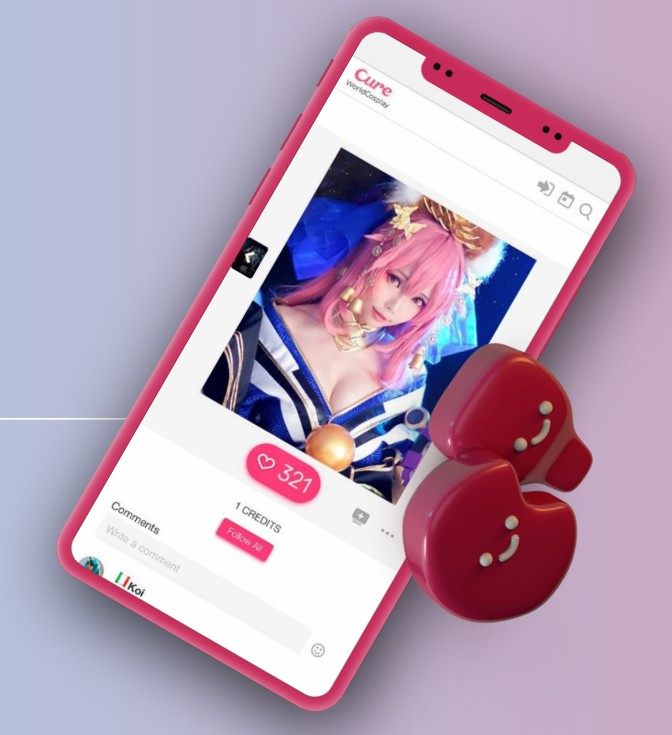 Cosplayers can incentivise their fans to use their coins by offering exclusive content and opportunities to holders. Live stream access, meet and greets and prizes could be awarded to holders. Merchandise bought from the players shop could be personally signed and leaderboards of top fans could be displayed.

Players, make-up artists and photographers will be able to set up their own shop on the Cure WorldCosplay platform to sell costumes and albums. 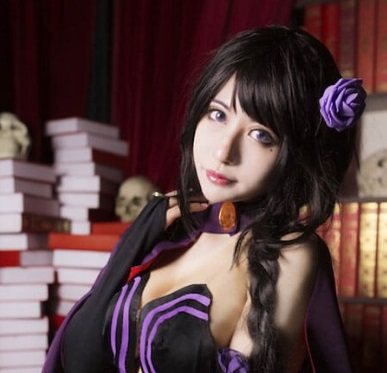 Kazumi Noomi: A multilingual cosplayer from Taiwan, Kazumi speaks five languages and is known as a model and active entrepreneur. She started cosplay in 2002 and has been amazingly active in the Cosplay scene. 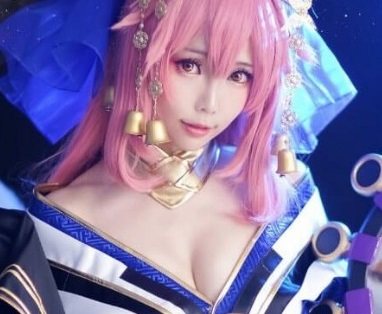 Ely: A cosplayer from Taiwan. Ely loves cosplay and Anime, Comic, and Games (ACG) culture so much. She has been creating her own character photo book and has been invited to many cosplay events as a special guest. 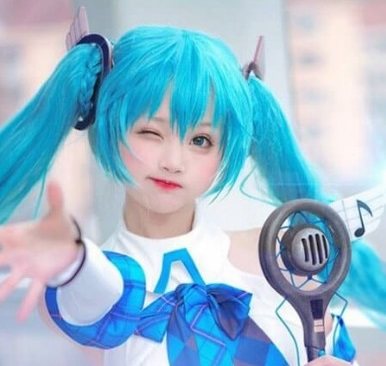 SeeU: SeeU is China’s number 1 female cosplayer, followed by over 800K fans on Weibo. She’s especially famous in Asia and is a professional illustrator whose work has been adapted into many games in China. 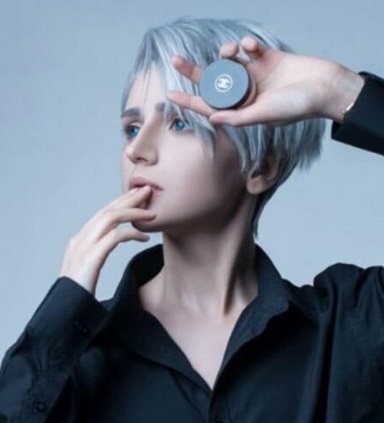 Gesha: Gesha is a Russian cosplayer who has been internationally active for five years. He’s also known as a wig maker and a model. He travels a lot and loves Asian countries, especially Japan, and is currently based in China. 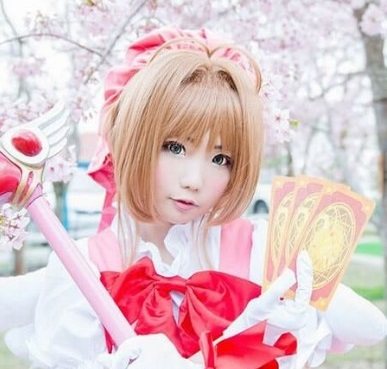 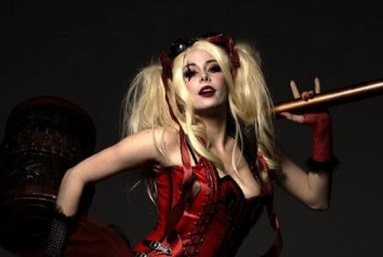 Yuriko Tiger: An Italian cosplayer with 10 years of experience, who nails the various styles of cosplay—kawaii and beautiful to sleek and cool. She has won 16 cosplay competitions in Italy and came to Japan in 2014. 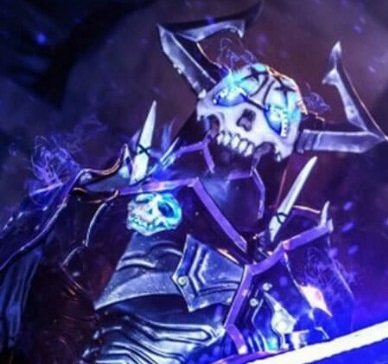 Pat: Veteran prop maker from the C4 team— a team that went to the World Cosplay Summit three times as Thailand representatives. Pat always likes to learn new things and share his extensive knowledge with other cosplayers.

In order to create the largest Cosplay platform on this planet by blockchain, Cure WorldCosplay proposes the following initiatives.

♦ Enhancement of our SNS activities

♦ Working with organizers of the world

♦ Bringing cosplay to the world 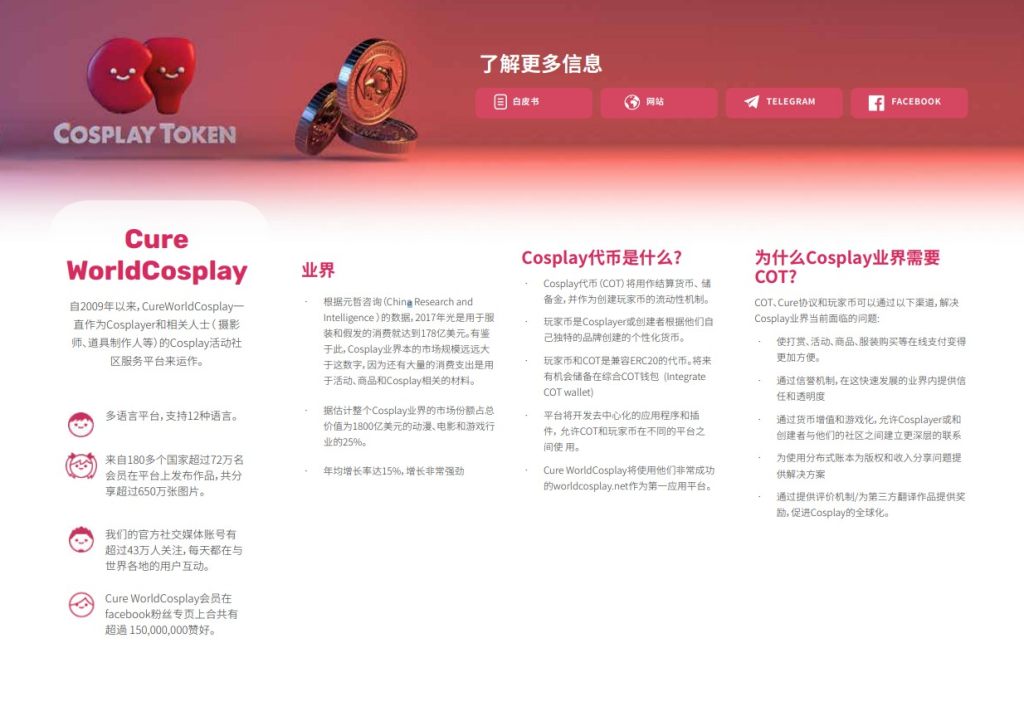 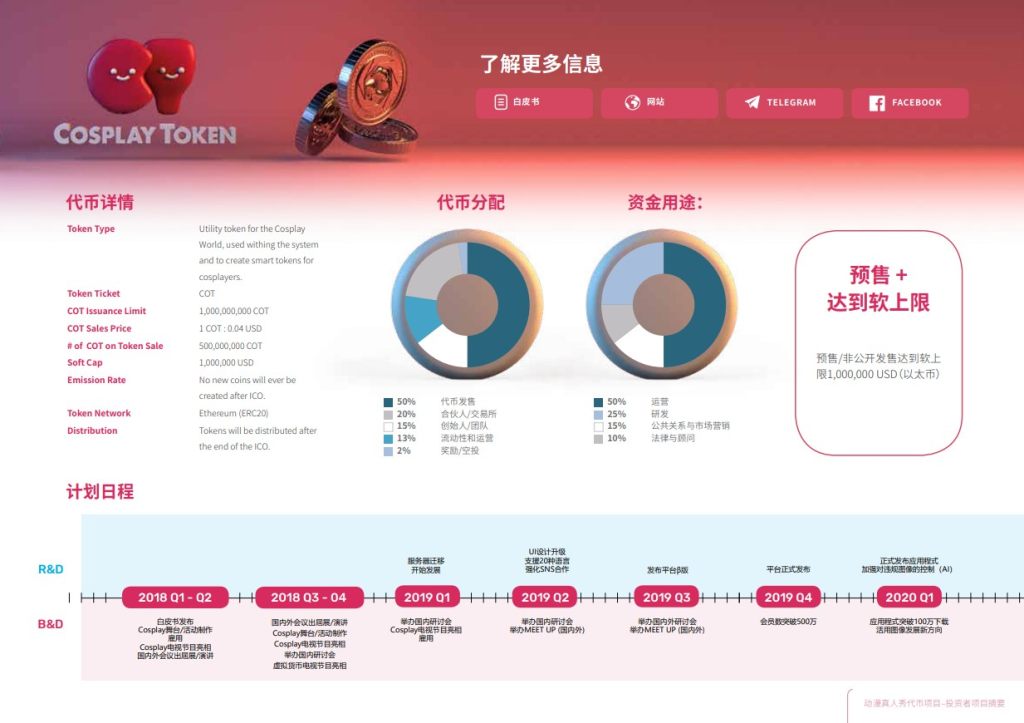 At the end of this article, you should know that Cure WorldCosplay is not a rookie platform without much to offer. We are expecting it to develop jointly with blockchain and Anime culture, so people can appreciate and support their favorite Cosplayers in a more appropriate way.