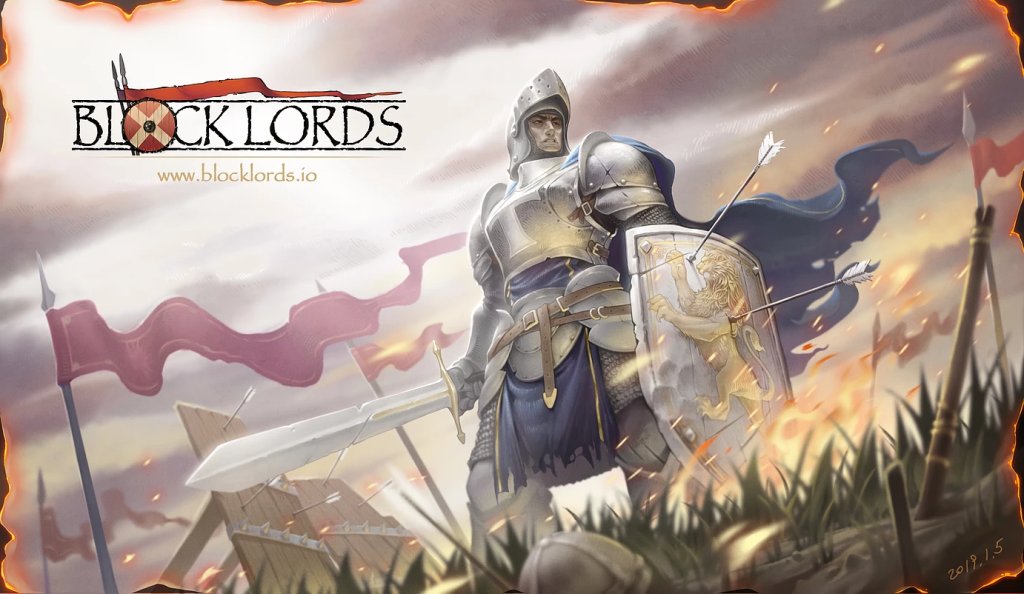 BLOCKLORDS takes gamers to a medieval time when power was determined through strength, cunning and the ability to use your wealth against others. Thrown into the dark ages, players must do whatever it takes to survive. Using the power of smart contracts, BLOCKLORDS takes blockchain gaming to the next step with its user-driven economy, on-chain battles, and grand strategy outlook. Create your unique lord and build a dynasty that will see you raise to the top, or become just another commoner destined for squalor. The choice is yours! 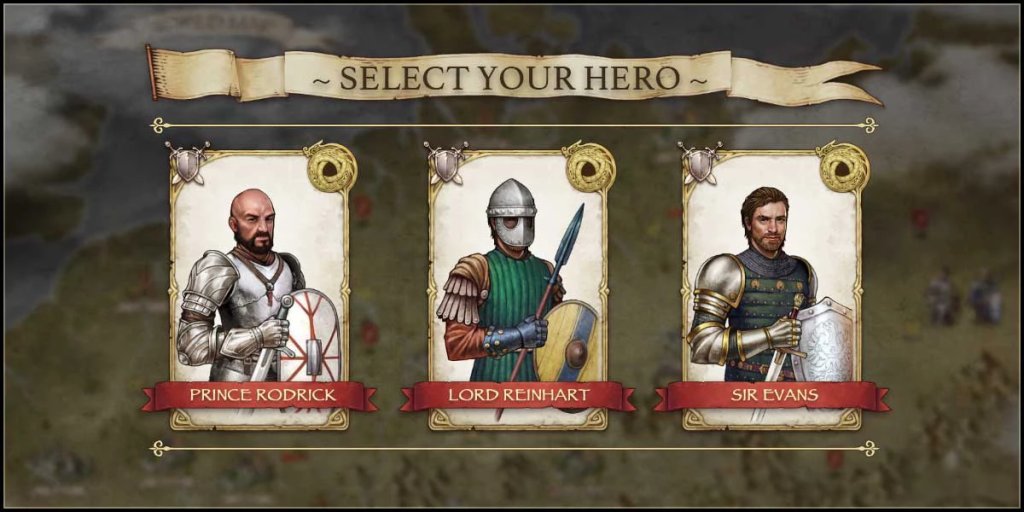 JBB.ONE：Greetings David! Thank you for accepting our interview. Could you first introduce you and your team to our audience?

David Johansson：Arctic Seascape is a small development studio founded by several game industry veterans. We're a tight team and have worked together for many years on quite a number of successful browser and mobile F2P games. We decided a couple of years ago that we wanted to create our own games. The timing coincided well with the rise of blockchain games and as I was already a bitcoin enthusiast, we jumped on the opportunity to create BLOCKLORDS.

JBB.ONE：BLOCKLORDS is a game with great artworks and gameplay, could you give us a brief introduction of it?

David Johansson：BLOCKLORDS is a medieval strategy game that lets players create unique heroes, battle their way through the world map, amass items, trade them, and conquer cities to earn taxes on all trades taking place within the game. The game was funded by winning two major DAPP competition awards in 2018, one from NEO and one from TRON, which is why we decided to launch the game on those two platforms first. JBB.ONE：BLOCKLORDS is an attractive game even compared with some fine traditional games. What drove you to develop a blockchain game instead of a traditional one, especially when the prospect of this industry is still uncertain.

David Johansson：BLOCKLORDS was designed around blockchain technology. By making taxes an integral part of the core gameplay, we made it impossible to make the game using a traditional model. We think this is what makes the game appealing in the first place. Unlike many other games that just add a coin to a centralized game, we made the in-game financials an intricate part of the game mechanics. The fact that players can now use blockchain technology to monetize their time spent playing is in our opinion an extremely powerful idea and this is what made us start developing these types of games in the first place. 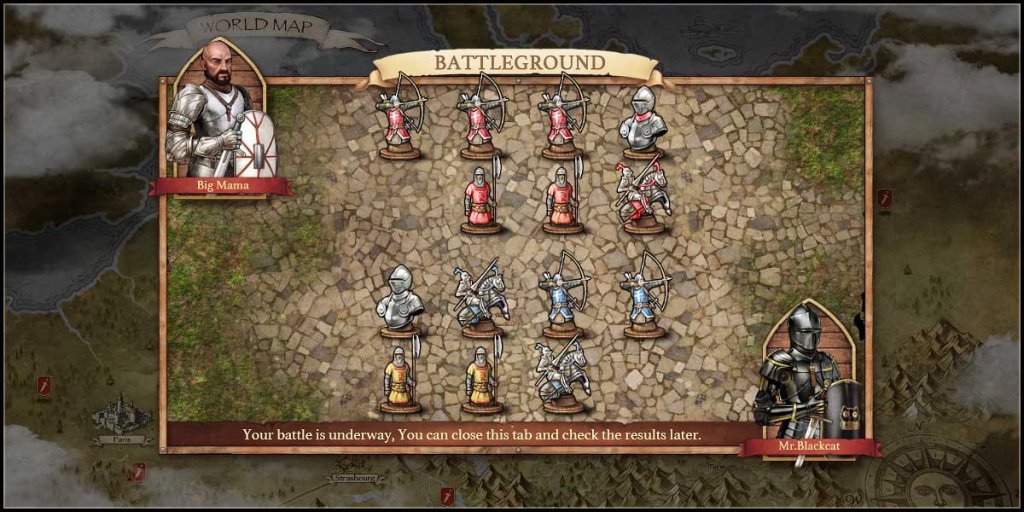 JBB.ONE：As an award-winning title, BLOCKLORDS must have some outstanding features. What do you think is the most unique and attractive quality of it?

David Johansson：Several things make BLOCKLORDS unique, but mainly it comes down to the fact that the in-game economy and logic is kept on-chain and is an intricate part of the game design. We looked at every point inside the game and made sure it had some connection to the blockchain. Actually, there are a lot more features I wish we could've added but the blockchain technology is not quite ready for that yet. JBB.ONE：BLOCKLORDS is set in the Medieval era when the western world was occupied with the struggle for wealth and power. Why did you set the game in such an environment and make it a strategy game? Since currently more people in the industry tend to make TCGs and farming games…

David Johansson：I've always been a history buff, and have developed many strategies games before. Strategy games have always been my favorite games to play. I'm not sure what came first, the medieval setting or the name BLOCKLORDS, probably it all came to me together as one packaged idea. I just feel there is a lot in common with medieval Europe and the blockchain game industry in general. Feudalism was a very dark period of time when the strongest lords had the most power, and the crypto scene is similar today, with rich whales manipulating coin prices. I just felt it would be a fun concept to take that medieval concept and apply it to blockchain directly. JBB.ONE：Players have to fight a lot in order to seize fame and fortune in such a realm, right? So what should players focus on to become stronger in battles? Which is more important, items, skills or luck?

David Johansson：I think the most important thing for any BLOCKLORDS player is patience. Don't try to get everything at once, take your time and make the right moves. Start off by taking strongholds and earning good items. This could take several weeks. If you see a high quality item on the market for a very low price, buy it if you want to save time. Once you have the items you like the most, start doing bandit battles and leveling up your items. Once your hero is strong enough, you can start thinking about taking on some cities and becoming lord. If you think the prices are too expensive, don't worry! Prices will go down with later generations, but of course early-gen players will have a lot of advantages so it's up to you what kind of player you want to be! 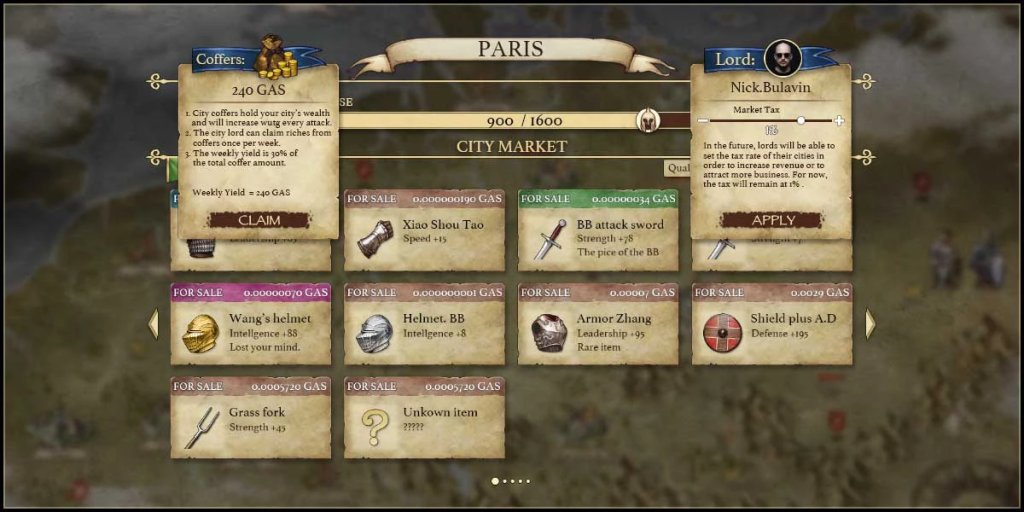 JBB.ONE：As we know it, all the heroes, items and resources are on chain, but what about other parts of the game like the battles? Are they going on chain in the future?

David Johansson：Battles are currently logged on chain but some of the logic isn't. Blockchain transaction are still quite limited in size and speed, so we're not quite yet at the point where all the logic can be on chain. But I think we will get there in a few years. As game designers, we do need some flexibility to make sure tha game is balanced though, so it will always be a tough choice to decide what we put on chain and what we keep centralized. In the end, we will listen to the players' feedback the most on this matter and deliver what they want to see.

JBB.ONE：The blockchain game industry is still a small but rather international community. We are very excited to see that BLOCKLORDS has an official homepage in Chinese. Are you planning to support more languages in the future?

David Johansson：Yes, a Korean version is currently in the works supported by the NEO community. We also have plans for German, French, Spanish, Japanese and Russian language version in the future, but it will take some time for us to deliver on that front. 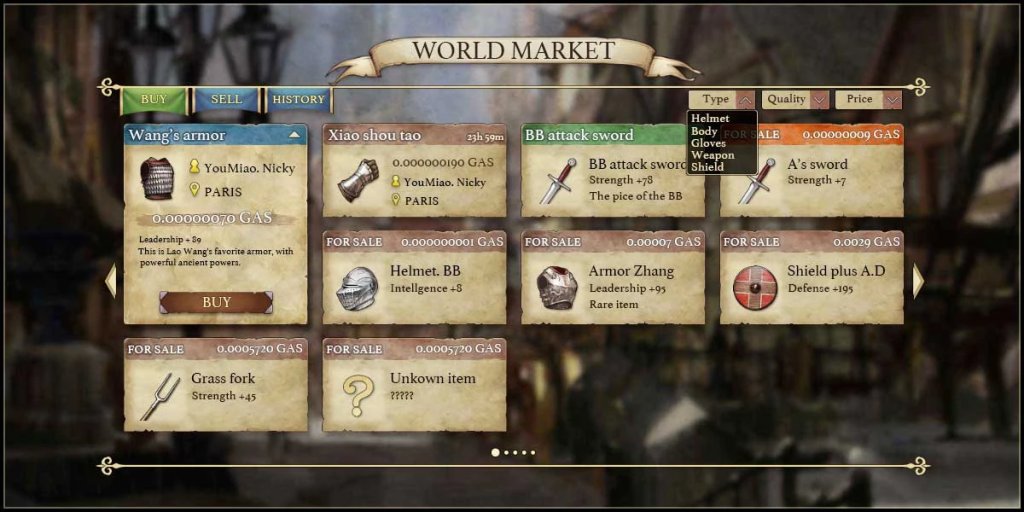 JBB.ONE：BLOCKLORDS has been released on NEO and TRON Mainnet after long periods of testing while the Ethereum version is also on the list. We are looking forward to it. So could you share with us your planning and vision of BLOCKLORDS? Are you going to be connected to more blockchains?

David Johansson：More details will soon be unveiled about BLOCKLORDS 2.0, which will debut on Ethereum and take the game to the next level. The plans for that version is to make the game a lot more fun and strategic gameplay-wise. We want the game to be good enough so that it will attract hardcore strategy gamers who like games such as CRUSADER KINGS and TOTAL WAR to maybe try blockchain games. Once that version is stable, we will start expanding to centrallized platforms such as Facebook and mobile, and provide incentives for those players to joing our blockchain versions. In the future, we plan for BLOCKLORDS to be an entry point for many new blockchain users. 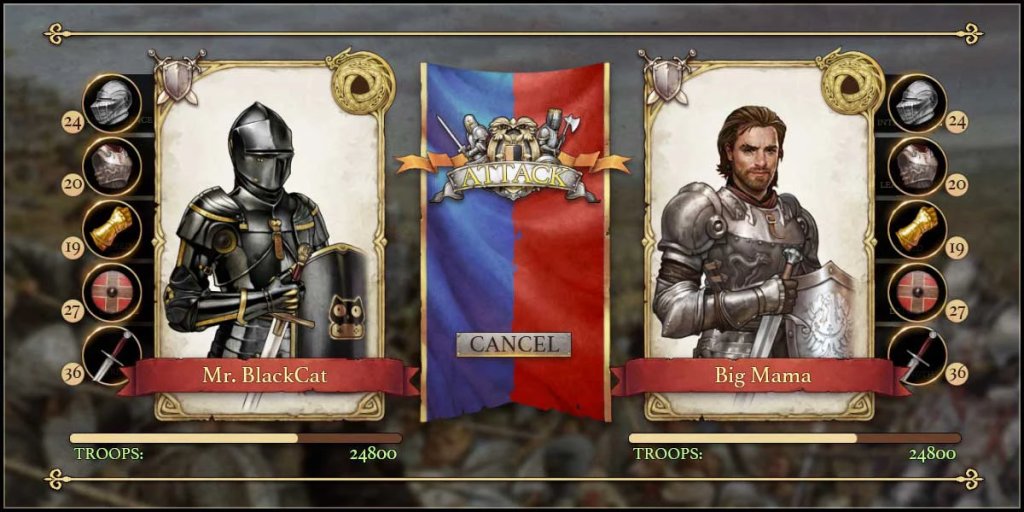 JBB.ONE：Thank you for your precious time! Last but not the least, could you tell us something about your thinking and expectations of the future of blockchain games?

David Johansson：Many centralized games, especially free to play ones, tend to be predatory in nature, and will force players to pay a lot of money for assets that they don't directly own and that can be copied forever. We think the key benefit of blockchain games is that it allows players to monetize their gameplay and to directly own their assets. This makes it possible for smart players to actually earn something from their time spent playing. In a future that will see more and more jobs lost via automation, I have a feeling that many people will start earning their salaries through playing and contributing to game ecosystems. It is still very early, but I believe those who build blockchain games now will have a very important role to play in the future of technology and society as a whole.