A GPU Flood Is Here As Miners In Crisis 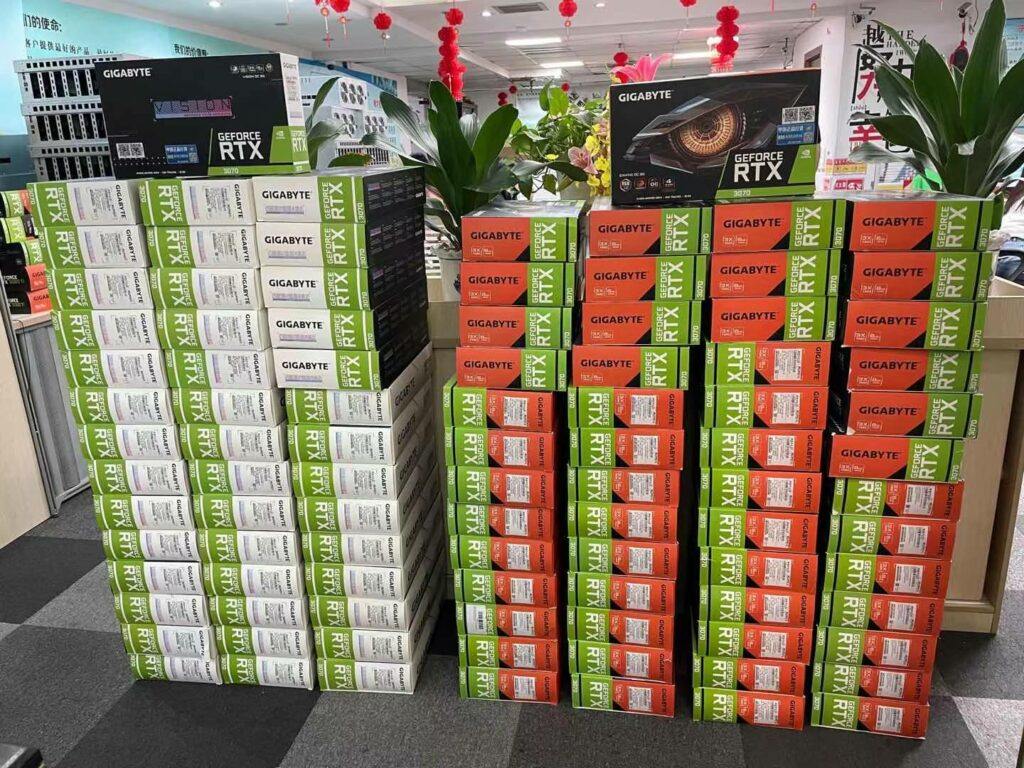 As we’re seeing Bitcoin and Ethereum reaching lower-lows, the mining community is selling off their graphic cards.

Recently, China has been taking restrictive measures against miners – there is a flood of GPUs ready for sale. Other than that, Ethereum’s Proof-of-Work will end with the transition to Proof-of-Stake, meaning that the which means that it will no longer require the use of GPUs.

The funny thing is that it wasn’t the case a couple of years ago. Bitcoin was performing way better than any investments (it went to $69,000) and everyone started stacking up GPUs that caused a global GPU shortage – the gaming community was ANGRY!

Even though the miners did make some handsome profit, the current market situation and Ethereum merge are causing them to sell off their cards as experts expect another crash.

Twitter and other social media platforms are full of this news and listings. Here’s one:
GPU flood is here.

Chinese miners and South Asian ecafes now dismantling their mining rigs and putting cards up for auction on livestreams.

In China, internet cafe owners wanted to get on the boat as they bought a lot of GPU but little did they know that their investments would soon be going to “e-waste” as they face strict restrictions by their government.

As we see that GPUs are now being abandoned by miners, their prices are getting low as well. Let’s take the RTX 3060 ti for example. This card is now being sold at less than $400 (way below its MSRP).

The miners have generated more e-waste than ever and that’s just a start. From this flood of mined GPUs, most of them are completely worn out and not usable. Imagine how much waste is about to be created.