Blockchain and Sex Work: How the Technology is Gaining Traction 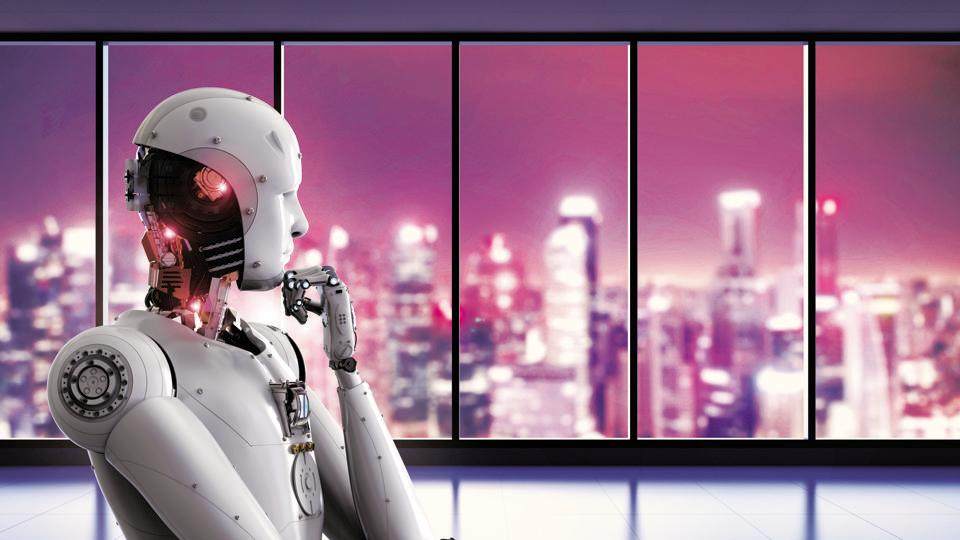 So while it may surprise some people that adult entertainers are often very technologically savvy, it shouldn’t: they know there’s a huge market out there for the latest and greatest in sex tech. And now, they’re looking to the blockchain.

SpankChain believes it will give performers better control of their finances since financial institutions often discriminate against them. Firms like Paypal and Square prohibit some adult businesses from using their products due to “morality clauses”, and take steps such as shutting down webcam models personal accounts without forewarning. Decentralized platforms like SpankChain can’t freeze your account.

Blockchain startup SexService.io is attempting to change the game by facilitating safe hookups on the blockchain.  Prostitution is legally protected in many countries, but being picked up by strangers without knowing who they are has ever been safe. Nor going with unknown escorts is ever safe, with cases of clientele being drugged, robbed and worse. By verifying users, recording their transactions on the blockchain, ensuring ultimate privacy and attaching a reputation rankings system to their profiles simultaneously, SexService.io hopes to make “the world’s oldest business” much safer.

Although legalizing prostitution is highly controversial, research agrees that transparent sex work and not hiding in the shadows makes it safer for sex workers and for the public. When Rhode Island District decriminalized indoor prostitution in 2003, both “forcible rape offenses and gonorrhea incidence” declined for the overall population by more than 30% between 2004 and 2009. In the Netherlands, a 2015 research study by the Institute for the Study of Labor on prostitution decriminalization showed similar results: a 30%-40%  decline in sexual assaults in the first two years.

Legends Room LV calls itself the “the world’s only #Bitcoin night club in #Vegas”, and paying in digital assets like bitcoin or the clubs native currency the LGD is apparently very popular with patrons. By scanning temporary QR code tattoos located on the dancer’s bodies, you can pay for any of any of their services.

In an interview with LasVegasNow, Legends Room LV founder Nick Blomgren said this feature is a big draw for customers. They also like cryptocurrencies privacy, as it allows customers to hide their visits to the club from their significant others. “It’s the best place to spend it if you don’t want your wife to know or you don’t want your boyfriend to know,” Blomgren said.

Another employee Breanna Sparks, who became interested in blockchain at the young age of 19 (she is now 26), claims to offer crypto payments offers a unique selling position along with advantageous tech benefits. “It’s peer to peer. It’s anonymous, and it’s instant.”

Modern-day slavery: it may not be lighthearted like the previous content, but it’s an important topic that needs to be discussed. Today, more than 20 million people are currently being forced into the $150 billion dollars illegal industry. According to the United Nations, 79% of human trafficking is sexual exploitation, and 20% of all trafficking victims are children.

What does this have to do with blockchain? For starters, authorities from around the world are saying human traffickers are using cryptocurrencies to hide money trails that could likely lead to their arrest. “They are asking for payment in bitcoin and other cryptocurrencies, a new factor which creates problems for law enforcers,” said Jamaican Deputy Superintendent of Police Carl Berry. In Jamaica alone, there are an estimated 7,000 men, women, and children living in captivity.

Privacy coins designed to avoid tracking (like Monero and Zcash) are some of the favorite forms of payment for offenders. Bitcoins ledger records transactions publicly and can be easily used as evidence, which criminals have caught onto. They’ve started realizing coins like Zcash encrypt senders true addresses, making it nearly impossible to find data patterns on traffickers when its used in multiple transactions.

While this is certainly concerning feature of blockchains advanced technology, there’s hope. Researchers are developing tools to analyze coin transactions on Zcash, but the road is long: there are a lot more blockchain protocols out there dedicated to privacy. And from what from it seems like new ones are emerging every day.

According to Reuters, U.N. Office for Project Services (UNOPS) blockchain adviser Yoshiyuki Yamamoto believes “blockchain could be used to give them paperless identification documents based on biometric data, such as fingerprints or facial scans, which would be impossible to fake”. In November, UNOPS announced its partnership with the World Identity Network (WIN) and other U.N. agencies to launch a pilot using blockchain to fight human trafficking.

Countries like Moldova are also looking to blockchain technology for its useful identification methods, as an estimated 1.1 billion people worldwide are unable to prove their identity. The problem with invisible people is far worse in developing countries, and Moldova, being Europe’s poorest country, is no exception.

Experts say rural children are particularly susceptible as they often don’t hold any form of identification, making it easy to smuggle them across borders with fake documents and concealing them from being identified by authorities. In Southeast Asia alone, 24 million children are unregistered. In Sub-Saharan Africa, its nearly 20 million children. Combined, nearly 30% of children do not legally exist in these two regions.

Right now, we know that cryptocurrencies are often used by criminals to avoid detection. Hopefully, though, blockchain can do a lot of good. One element it can accomplish is sex worker empowerment and help them take back control over their business affairs and safety. Another benefit of the technology is that it can help in the fight against human trafficking. By giving paperless identification documents to the millions of trafficking victims, there’s a good possibility authorities can better identify and find them.