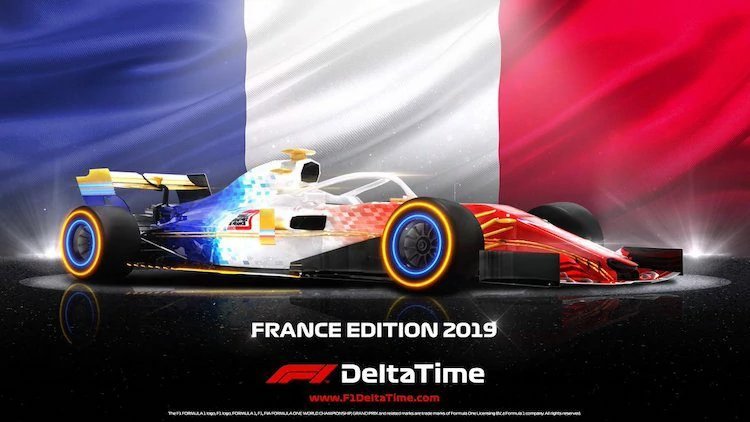 F1 Delta Time is carrying on at speed with its exclusive NFT auctions this month. Having previously sold its Monaco Edition 2019 for more than $30k, its newest NFT is sporting the Tricolour. The France Edition 2019 wears the heritage of the F1 Grand Prix on its virtual ‘sleeve’.

Much akin to the Monaco Edition, which boasted a range of stats harkening back to the history of Monaco.

The France Edition is very much the same; specifically celebrating the Formula 1 Pirelli Grand Prix De France 2019. So it’s only natural that the NFTs stats act as call-backs to some legendary metrics.

Luck – to represent the length of the Circuit Paul Ricard, which is 5.842km long